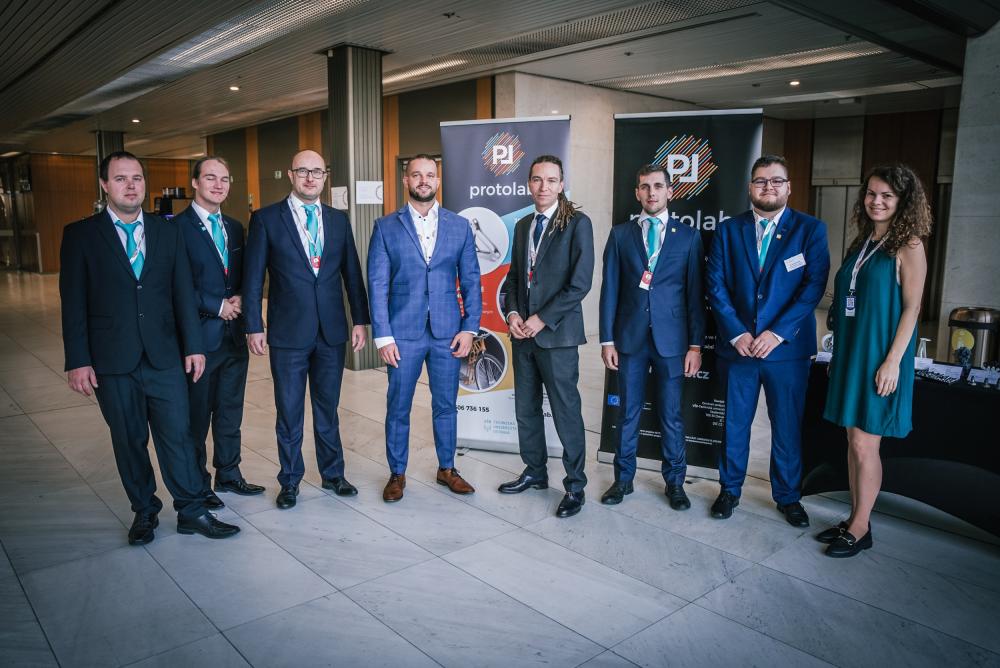 In the first week of November, Prague hosted two major political events on the occasion of the Czech Presidency. The strategic meetings of the ministerial officials of the EU member states were enriched by the VSB – Technical University of Ostrava, whose representatives brought to the capital a demonstration of what has been developed at Czech universities in the field of 3D printing and robotics.

The Czech Presidency, which has entered its second half this autumn, is an opportunity not only for the Czech political leaders but also for various organisations, including universities. The VSB – Technical University of Ostrava took a chance to show what is being developed at Czech universities in the field of science and research. "We did not hesitate to participate, it was an opportunity to introduce Czech technical education to the world and to establish interesting collaborations," says Jiří Struž, a doctoral student at the Faculty of Mechanical Engineering and organiser of the Ostrava participation. At the events of international importance, which included delegations from the European Union and around the world, representatives of the Faculty of Mechanical Engineering and the Faculty of Electrical Engineering and Computer Science managed to impress with innovations in the field of 3D printing and robotics.

The first important event attended by VSB-TUO was the Informal Meeting of Trade Ministers of EU Member States, organised by the Ministry of Industry and Trade on the occasion of the Czech Presidency. In addition to the main points of the agenda, which included the topics of geostrategic importance of trade or trade relations with the USA, the politicians could also see an exhibition of 3D printed products and print a pendant with the presidency logo. "We explained the principles of 3D printing and reverse engineering to interested parties and discussed trends in design and construction," explains Struž, who, along with his colleagues, answered questions of all kinds. "For example, with the US delegation's security guard, we talked about the issue of weapons 3D printing in relation to the safety of politicians and the public," he recalls.

Cyber security in the context of regulation and practice of states, businesses and users was the focus of a two-day conference entitled A Secure and Innovative Digital Future of the EU. In addition to 3D printing, VSB-TUO presented robotic workplaces corresponding to the Industry 4.0 concept and robots playing the piano or delivering snacks.

According to the organisers, the exhibition attracted delegations from various countries in Europe and around the world - from France to India. Representatives of VSB-TUO had the chance to establish a number of contacts. "For example, cooperation with engineering students from South Africa is in the cards, and we spoke about it with diplomats from the local embassy. There is also a possibility of the university's involvement in many international scientific projects," says Radim Hercík from the Faculty of Electrical Engineering and Computer Science, adding that the opportunities offered by the Czech Presidency were certainly worthwhile for VSB-TUO. 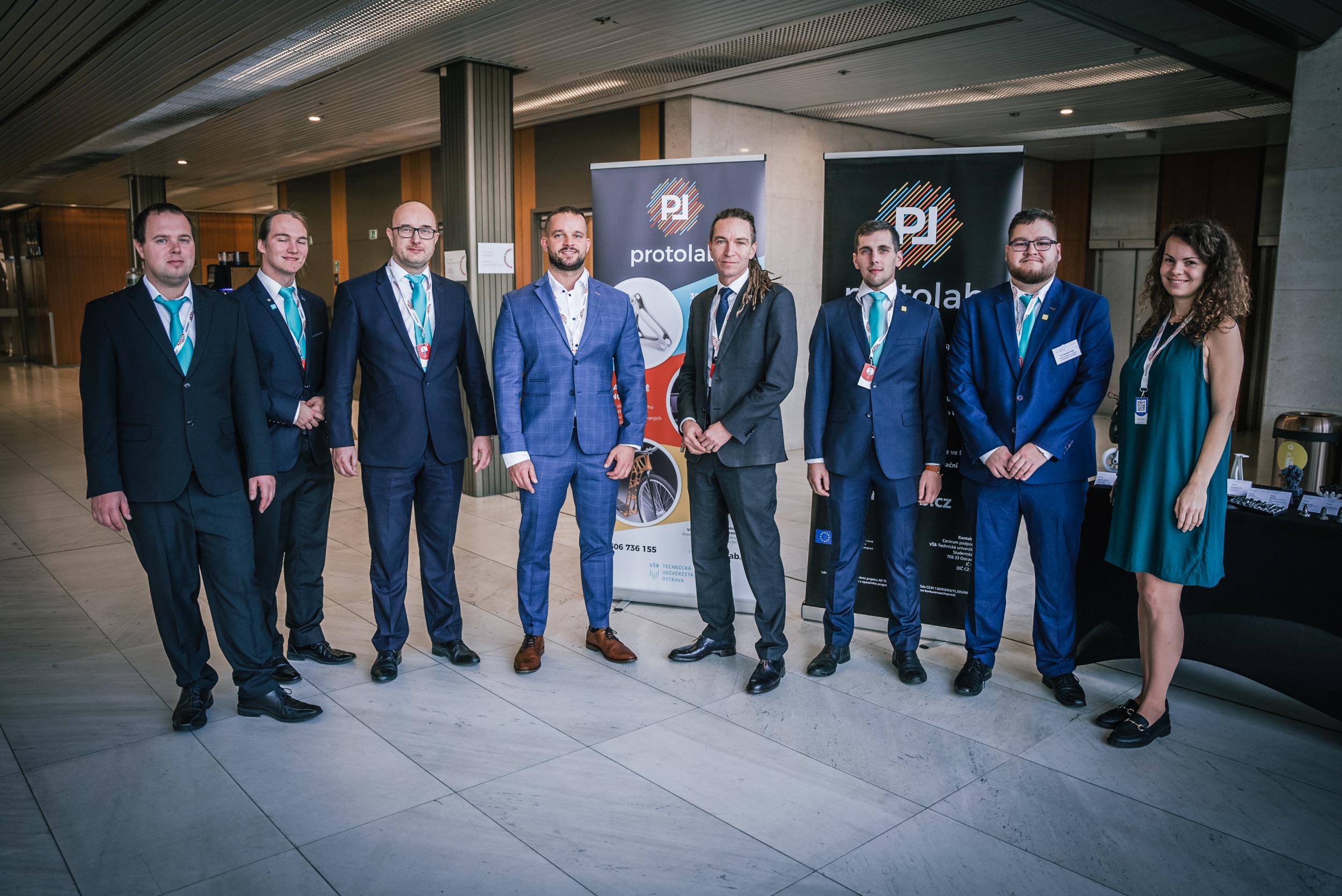